Remember how I decided to not get a new laptop after all?

Yea, I reversed my position. Again. But this time I went down a different path. Instead of purchasing an uber-expensive laptop, I went ahead and got an IBM Thinkpad T42. 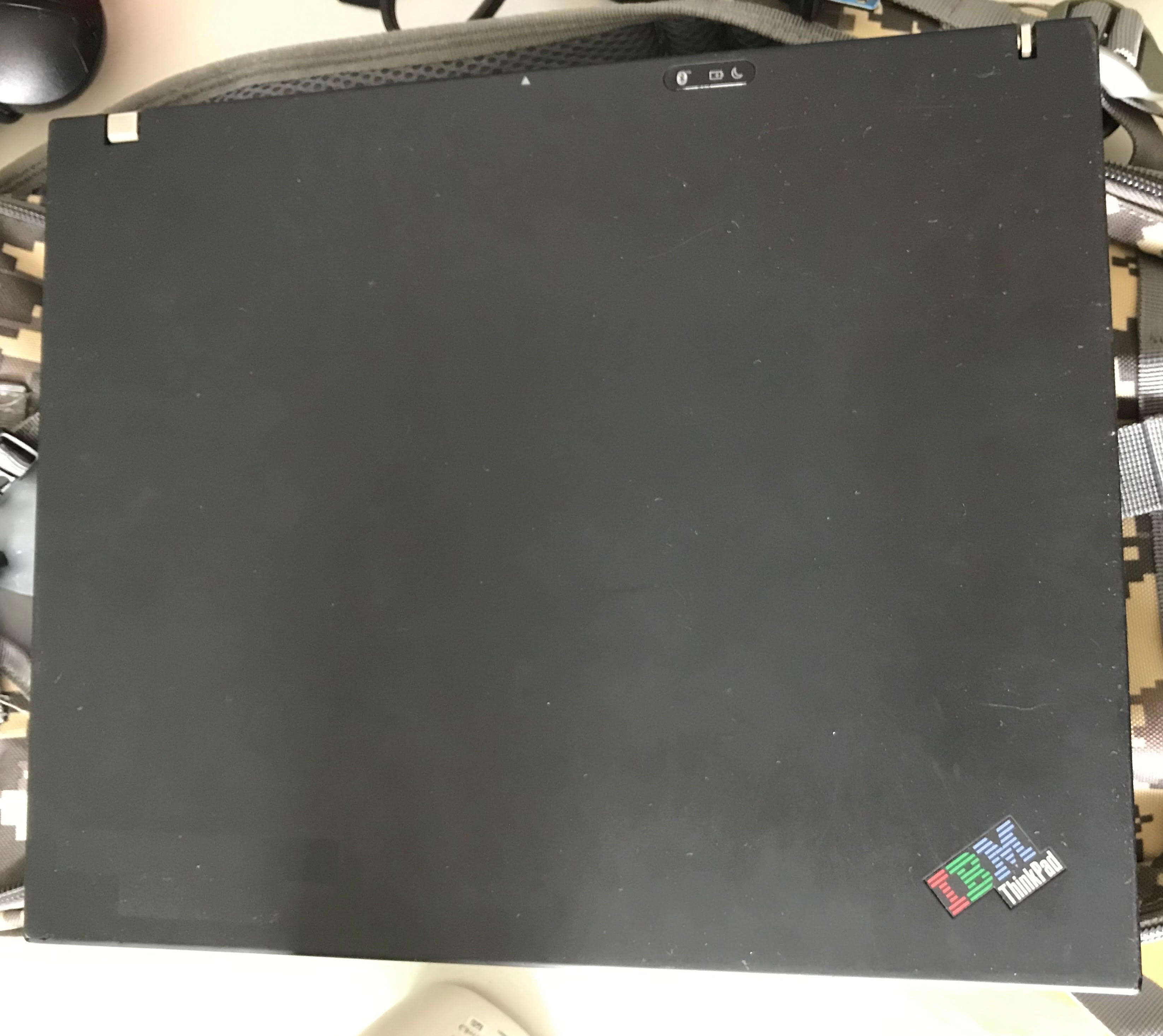 It even came with its own docking station: 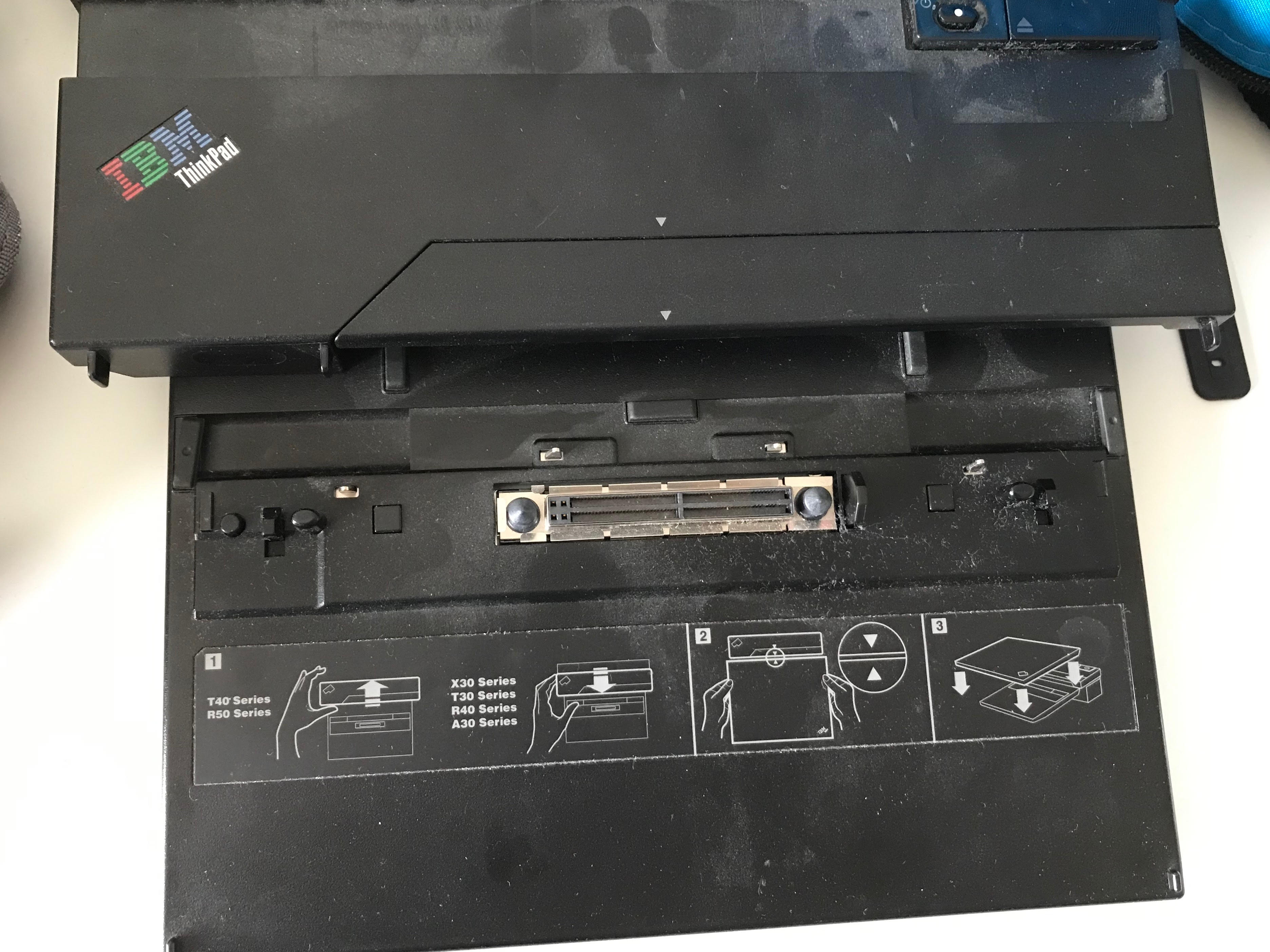 Also a USB keyboard and mouse, and the really nice guy from Craigslist even offered me a ride back to my house, paying a $3.50 toll fee along the way. No, I'm not dead yet.

A done deal. So why did I purchase such an old laptop?