So I saw a recent AskReddit post about how 2020 is coming along:

I, like many people, think this will be a year of interesting times. So I wanted to remember some of the biggest lessons I've learned along the way that keep me centered and bring me comfort.

It's not where you go, it's who you go with 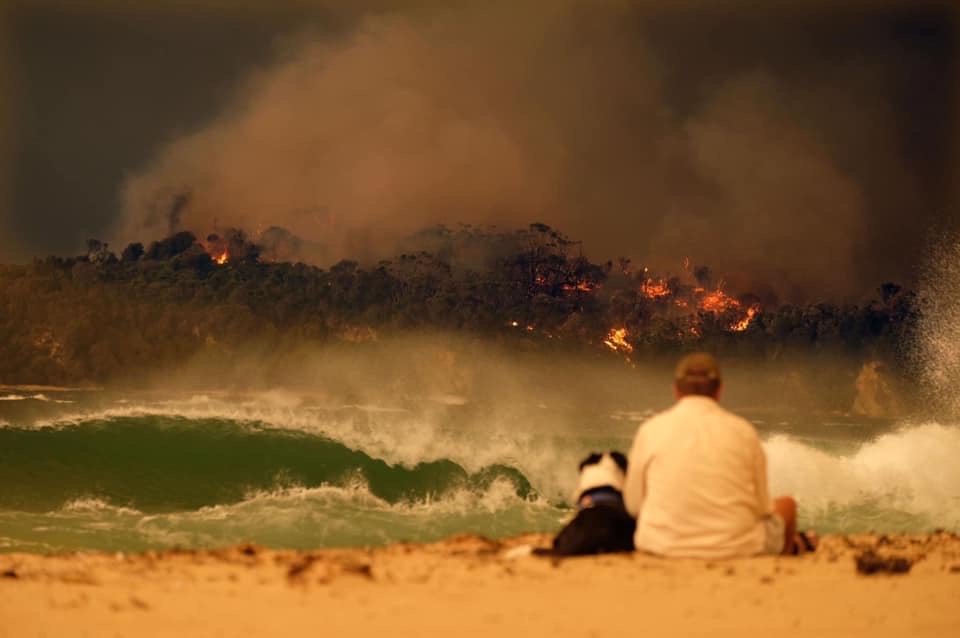 I think the riddle in the movie “Inception” described this lesson best:

Q: You're waiting for a train. A train that will take you far away. You know where you hope the train will take you, but you can't be sure. Yet it doesn't matter. Now, tell me why!

A: Because we'll be together!

But having somebody you really love makes the destination irrelevant. Why does it really matter where life takes you, if you're comfortable wherever you are? Love provides that comfort, because home is where the heart is.

I'm still kind of disappointed in this explanation, so I'll copy a YouTube comment that inspired this lesson:

It's not really a riddle. It's more of a metaphor. You'll only really understand this when you find someone you really love. I'll try to break it down piece by piece:

“You're waiting for a train. A train that will take you far away.”

The train is a metaphor for a journey, specifically, your life's journey.

“You know where you hope the train will take you, but you can't be sure.”

Same with life. You have your expectations of where you want your life to lead, but you can never be sure.

As with life, even if you don't know where your life will lead you, it doesn't matter, because as the answer to the riddle says:

“Because we'll be together!”

You'll understand this when you find someone you really love. The destination doesn't matter as long as you're with someone you love. The film makes this idea even more powerful when you consider that they were waiting for the train not to board it, but to get run over by it. In this instance, the train stands not for life's journey, but the end of it. They were waiting for death, not sure if there is an afterlife or not, or if they will really come out of the dream or not, or if they will die right there – but they're taking that leap of faith, knowing that they're taking this leap of faith TOGETHER.

That's the meaning of this riddle and that's what I got out of it.

If you take this one step further, you'll realize that the train not only stands for life's journey, but also for destiny. The train has a set destination. That's what it means when they say “You know where you hope the train will take you.” but the riddle adds “but you can never be sure.”

Same with life. We're never really sure if predestination is real or not (or if we can change our life's course), yet again, none of these matter, because in the end, you're with someone you love.

This is highlighted more in the movie: Frequencies (2013)

In that movie, a couple finds out that everything in the universe is predestined, that they had no free will. The movie ends with them realizing they had no free will and that in reality, they weren't really in love with each other, they were just destined to fall in love because that was their destiny (remember, that to be TRUE LOVE it has to be of free will, right? Otherwise, you're just a robot acting like you're in love) yet they gave no two fucks about it. For them, it doesn't matter if the love they feel is an illusion or a preset command given by the universe or whoever programmed or created everything. They couldn't just give a fuck. In the end, they are together.

Most problems, fortunately, are quite mutable. You can create a solution that reverses it. Even if you can't, it's not really a big deal, because you never cared deeply about it one way or another.

There are a few problems that aren't like that. Those form regret. I wish I could go back and change things, where you have both change things and I wish. Regret sears itself into identity, and identity influences our actions later on.

I don't really think I can understate how important this is, but it's highly informative in a situation where you think you're choosing between two different mistakes. Make the mistake that your future self can live with.

I think this is closely related to the prior point, especially if you made mistakes you regret. You look in the mirror and see a failure? Accept it. Accept failure gracefully, and it can help you accept the truth, no matter how bitter or cold that truth is.

I think just as successful people in blue-collar trades (chefs, carpenters, etc) have plenty of calluses on their bodies, successful people in white-collar trades have plenty of calluses on their souls. Yeah, it means we relinquish some of the innocence and joy of childhood and places rocks in our rucks that we have to tiredly carry for the rest of our lives, but in a hard world, it's also a marker of growth, experience, and maturity. It's real, in a way that pure innocence isn't. I personally think I need more calluses.