I first got a phone when I left for college. It was a “dumb” phone that could call and send / receive texts. Technically there were other apps too, but they were too clunky to be useful. I remember I just texted garbage to my friends because I couldn't be bothered to learn how to use the ten-digit keypad, and hoped that they could mentally translate my gibberish into coherence.

At some point in time, I got an iPhone 5, and it was a pretty big change. I had real “apps” that I could use. There was a “touch screen”. I could use it for so much more than just calling and texting.

That phone died when it got dunked into a hot tub. I remember shopping for another phone after I finally realized after some number of repairs that I'll just be ship of thesus-ing my phone, paying the same or higher amounts for a phone that wasn't reliable. I wanted to downgrade to a “dumb” phone because I knew I wouldn't not be able to use my phone all the time. My dad wanted me to get an iPhone 7 because he wanted an iPhone 7 and the family plan was cheaper.


Yes. You read that right. The teenager / college guy who's a Luddite.


One thing led to another, and now I'm pretty addicted to my iPhone. It's bad. According to the Screen Time feature Apple helpfully releases in order to help you control certain compulsive behaviors, Last week (Sunday, January 26th to Saturday, February 1st), I spent an average of 6 hours and 12 minutes using my iPhone every day. That's in addition to time I spent on my laptop. On the weekends, I can spend something like 9 to 12 hours on my phone.

I'm infuriated that Apple has a “get out of jail free” option for Screen Time, where you can continue to work around the limits you set for yourself, and use up additional reserves of willpower. I'm infuriated that I need to stay in touch with the rest of the world to remain a functioning member of society. Most of all, I'm disappointed that I can't control my own impulses.

A few days ago I said enough is enough, and I started looking for electronic safes where I can lock my phone up for a certain amount of time with no recourse. Some of these electronic safes were traditional “I'm afraid of a robber” or “I'm afraid of a fire” safes and their price points reflected that. They also had manual emergency keys available to be unlocked which I would have to get rid of somehow.

Then I found this product called “The Kitchen Safe”. It's a stout plastic box with a timer and an electronic locking mechanism with no recourse, for $60. Wowza! I went ahead and purchased one.

The first time I used it was today. I locked my phone up for 12 hours.

I felt that withdrawal syndrome. I couldn't do anything, especially after I activated all the blockers on my laptop and couldn't access anything fun. I pretty much just stayed in bed all day being miserable.

I think at that point, I knew I was doing something right. I should be able to survive without my phone. It's ridiculous to think that I couldn't.

Then I realized I had a commitment at 6PM. My phone was locked up until 10:30PM.

No phone. Won't smash container for this commitment.

Call a Lyft or an Uber? No webapp available.

Call friend? Haven't signed into group chat on my laptop, and when I tried, it requested my phone number to send a confirmation.

Call a taxi? No phone. 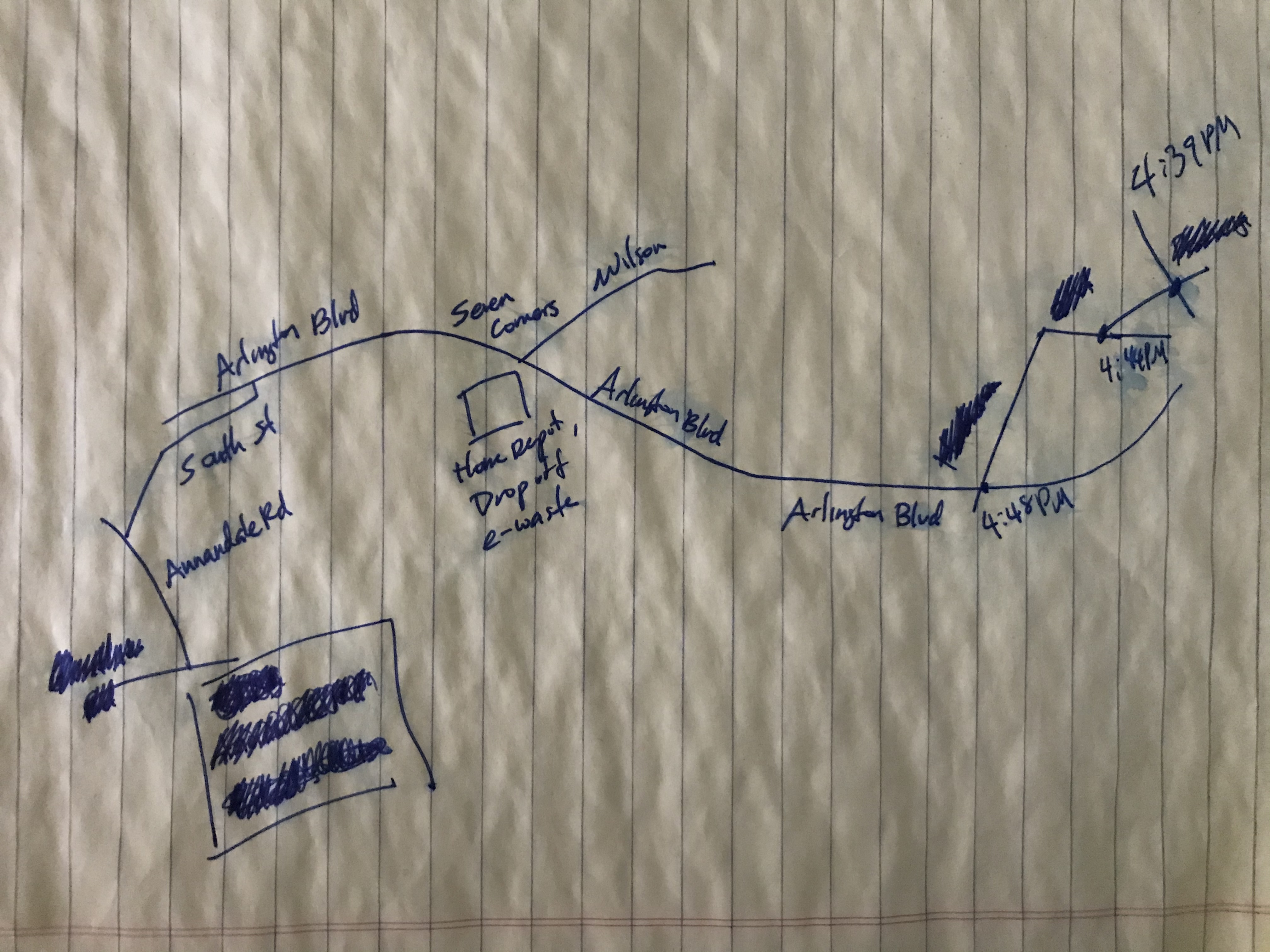 Yeah, it rained so my notepad got wet and rumply. Also apparently Home Depot only takes CFLs and DeWalt-style integrated batteries for e-recycling, so I still need to recycle my e-waste.

I think I'll continue to use my Kitchen Safe. I really like how the withdrawal syndrome proved to me that I had a problem. Next time though, I might set it for 6 hours at a time, so that way I can get my phone out if I need it later in the day.