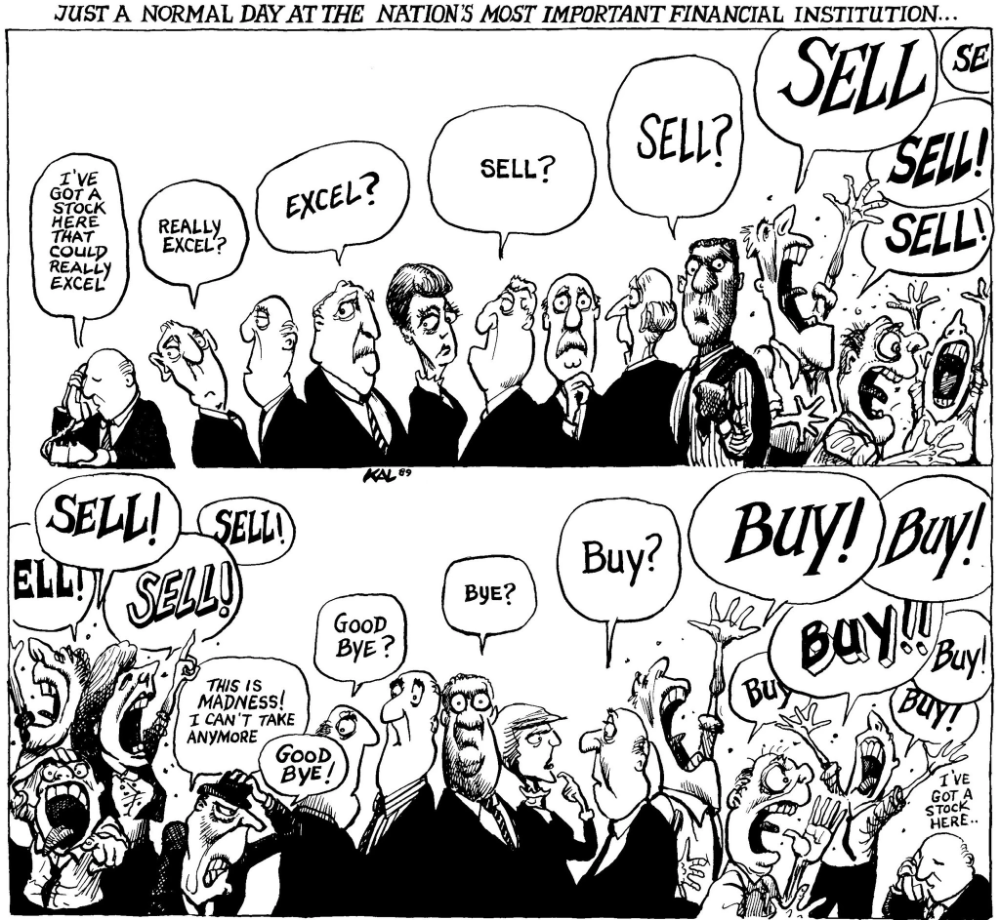 This is the third book I've read from Professor Taleb's “Incerto” series. I think the entire series does consistently hammer home the same points from different angles. Professor Taleb builds on the lessons of uncertainty taught in “The Black Swan” and the need to protect against it in “Antifragile”, with the perspective of how Black Swans don't swim in a calm, still pond. Rather, that pond is rather loud, dark, and might even have a few turbulent undercurrents coming in from a strid or something. That's why people don't see Black Swans until it's too late, and it's why structuring your life to be antifragile works in more situations than you may predict.

There's three lessons I took away from this book: