The coronavirus pandemic is back on…sigh…but the Morning Poppins group is still going strong! So here's some of my brief thoughts.

I've been on a purchasing spree this past week or so, since my mental health day that I took last Wednesday. What did I purchase. Oh yes. I got a new knife and honing steel, a new helmet, a new pair of running shoes, and I think that's it in terms of splurges.

It was expensive. Was it worth it…? I think so. Let's take a look at some of the equipment upgrades I got.

First, my helmet. I actually ran into a tree with my bike helmet last last Sunday, so I probably should be replacing it anyways…if not for the fact that I've had the same helmet probably for the past fifteen years or so (the manufacturer says Raleigh helmets and they look to sell online in the UK and Canada), the inner MIPS band (if MIPS was a thing for low-tier helmets back in the day) had long fallen off, and the steel implant keeping the band as part of the helmet had partially rusted through, probably from my sweat.

My new helmet is a Bontrager Rally WaveCel Mountain Bike Helmet, and it looks to be a big upgrade. Here's a side by side comparison: 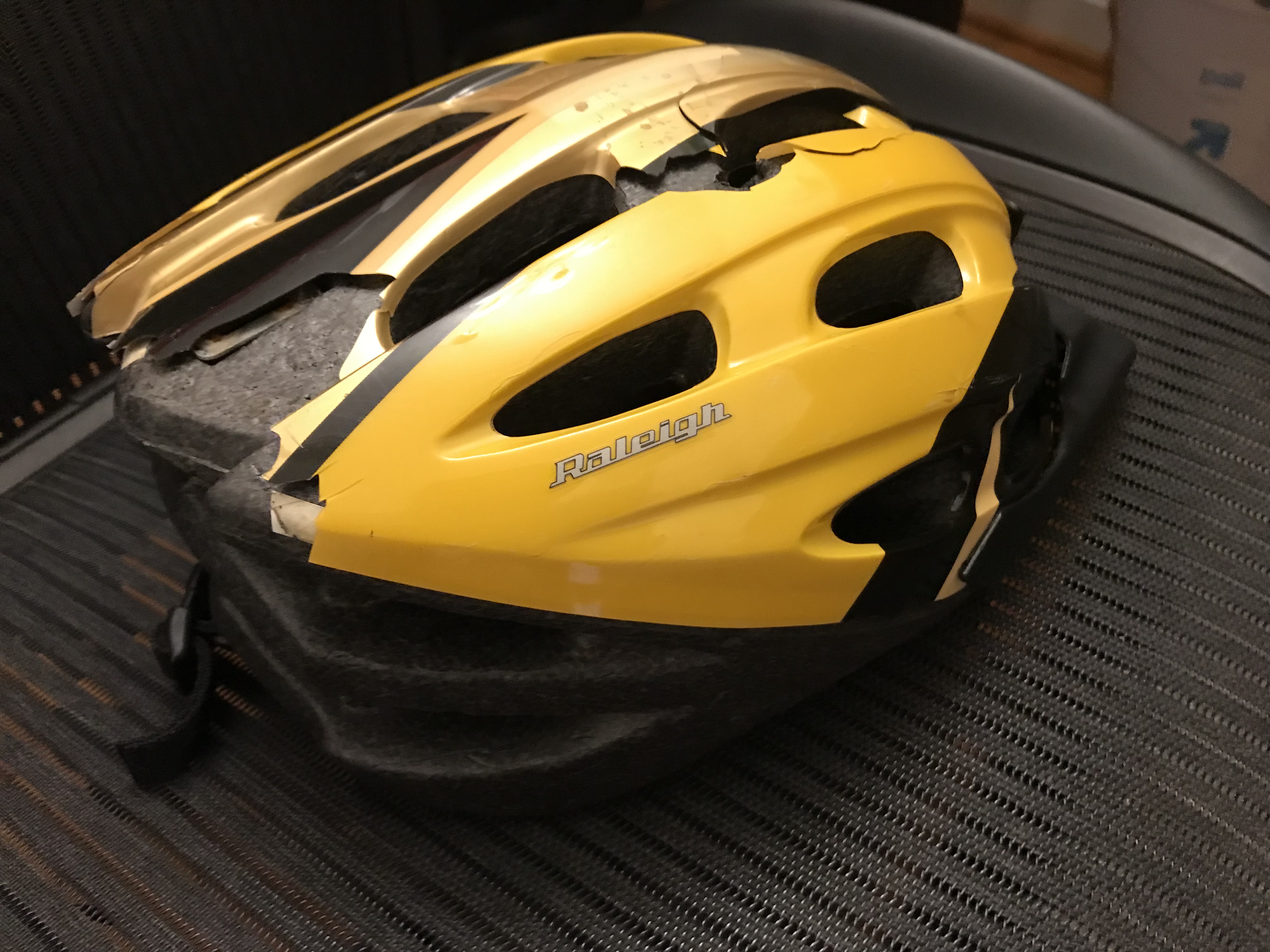 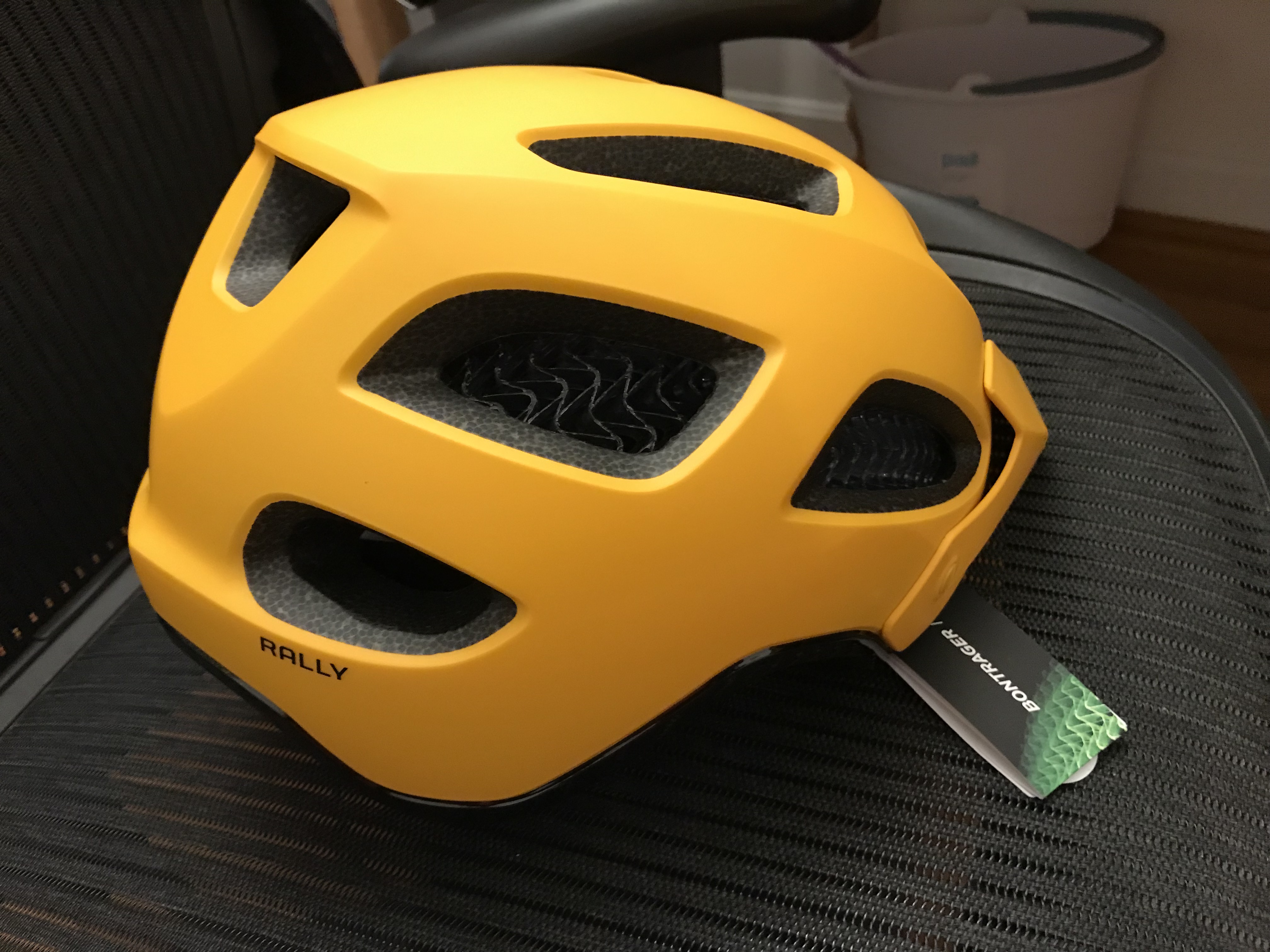 The new helmet was $150, but I didn't really want to cheap out on helmet gear. Because I rely on my brain and stuff.

I also got a new chef's knife!

My old knife is a plastic utility knife of some sort. It's not bad, to be honest. I mean, it cuts stuff.

My new knife is a Wusthof Classic Ikon extra wide 6’’ chef's knife. It cost around $170. You can kind of see the difference: 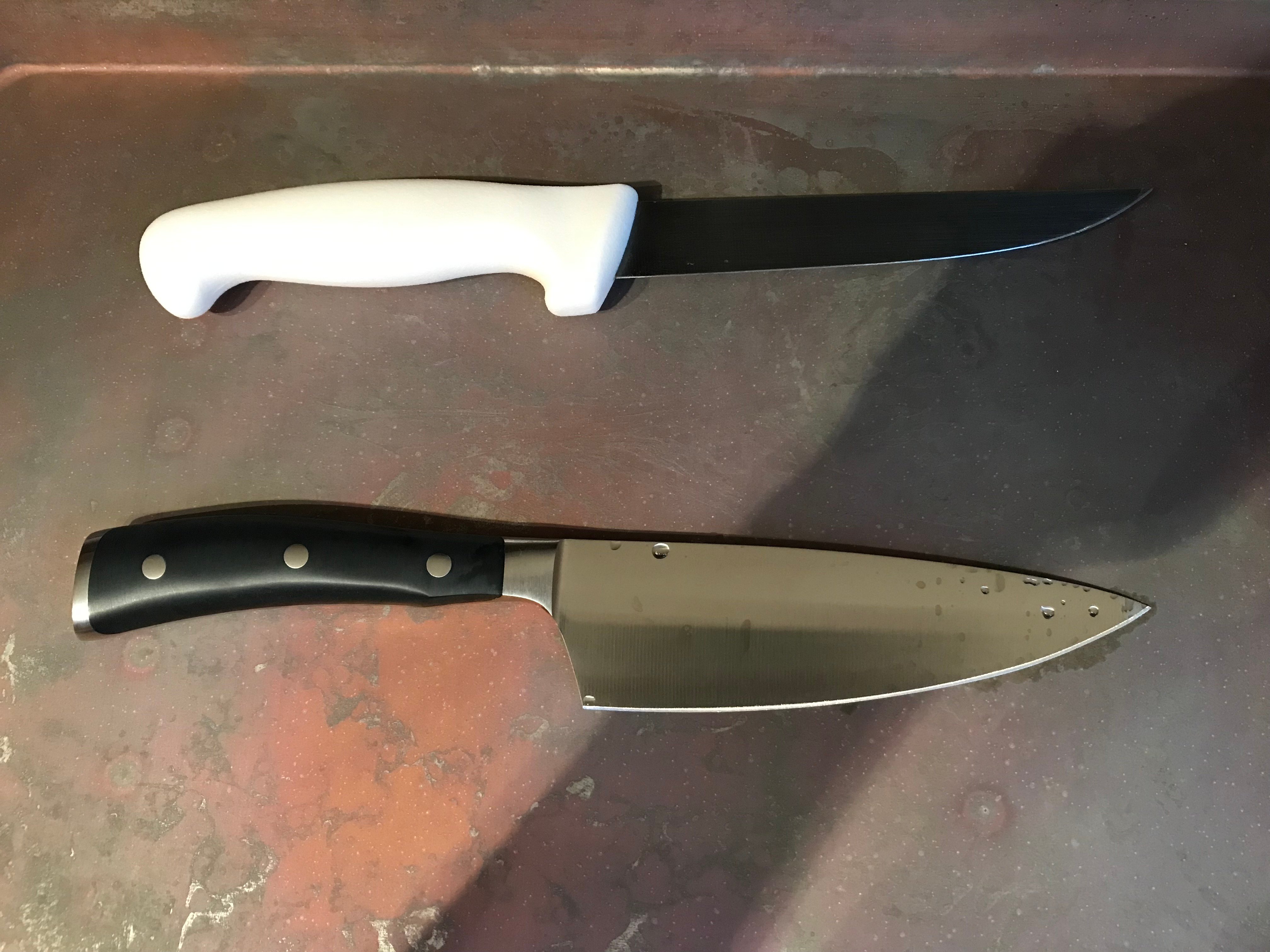 When you cut with it, you can definitely feel the difference. The new knife glides. It's pretty crazy. I had walked into Crate and Barrel wanting to get a cheap chef's knife, you know, like a starter knife. But if I'm going to use one knife for the next ten years…like I feel like I'm going to do…then I might as well have the better knife. I think the main difference is that it's forged steel and not stamped steel, so it “holds the edge better”, and the tang is curved to fit your hand, vs. being a piece of straight metal.

I also bought a new pair of shoes, the Brooks Ghost in gray for $120, but that was a replacement set for my existing shoes, which had lost of the tread and developed a one inch hole in the side after three years of hard usage. So there's no side by side comparison because I threw out the old shoes. Oh by the way. Do not wash your shoes in the washing machine. Hand wash them instead. Unless they're three years old and you're thinking about throwing them out anyways because the dust during hiking is just that bad, then do as I do.

Hopefully this is a one time in three years kind of thing. I was thinking about upgrading my 5-year-old iPhone 7…because my battery lasts for about an hour now and the latest iOS doesn't really run properly on it anymore, but I think I might get a battery replacement and hold out for another two years or so.

I do think one of the nice things about having your own income is being able to buy nicer things for yourself. Not all the time, like I'm doing right now, but occasionally when you do need an upgrade, and moreso when you use it all the time and moreso on top of that when it's your health and safety on the line. So. Yeah maybe do do as I do.