For it is love (amor) from which the word “friendship” (amicitia) comes, and this is the origin of goodwill. 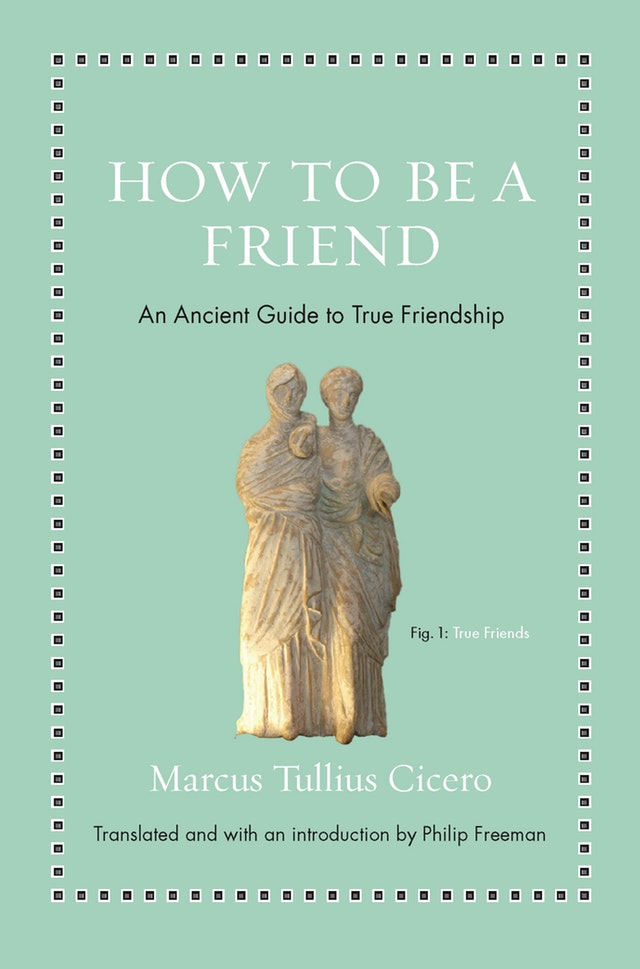 This book was the second of a classics series by Princeton University Press, the first of which was “On Anger”. This book describes Cicero's views on friendship, in a letter to a best friend based in Greece named Atticus. Cicero describes what makes up a good friendship, based on his then-sixty years of experience making them.

I really enjoyed reading this book. It flows very well, which is quite surprising given the Latin to English translation, and I'm guessing the formalism regarded to a former Roman consul (a head of state during the Roman Republic). It seems very genuine. Cicero's letter demonstrated to me just how constant many things about people are throughout the ages, and how the same things end up mattering to everyone.