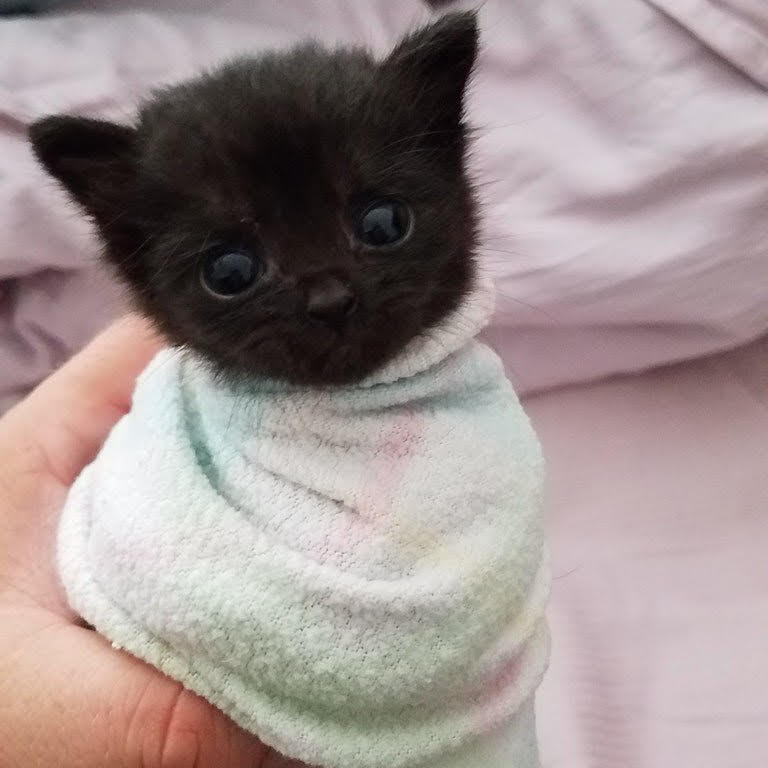 And a pupperito, can't forget about the doggos: 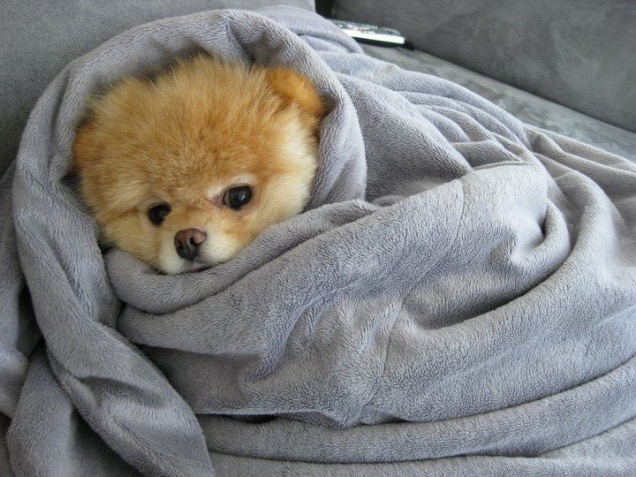 And I don't think I can hold this off until tomorrow because it's too cute, here's some birdies shaking their booties:

They're not actually shaking their booties, they're simulating rain so that earthworms can pop out of the ground, so they can eat. But you gotta admit, they have style.

This weekend was alright. I watched “The Office” until about the middle of Season 2, and it's been great so far. Also got a good deal of writing hours in on Saturday, which I found surprising. Usually I just potato my way through life on the weekends, kind of like I did on Sunday. Just sit on my bed watching Reddit. It's pretty unhealthy.

You know what I should do with my time? I should look into baking bread. I have a whole bunch of white, all-purpose flour, and some white sugar, and (I guess) some salt lying around and I haven't really done anything with them for about…three or four years…and if now isn't the time to use up those ingredients they'll never get used up. I think a bunch of other millenials are making bread and posting them to Instagram, and I want in on that game. It would mean making a run to the grocery store, because it doesn't make sense to have a Costco-size shipment of yeast and butter, so I want to make sure I can grab all that I can carry before that happens. I have no idea what the grocery store looks like these days, and I'm honestly a bit terrified of entering a grocery store (or any confined space with other people) at this time. So this might or might not happen.