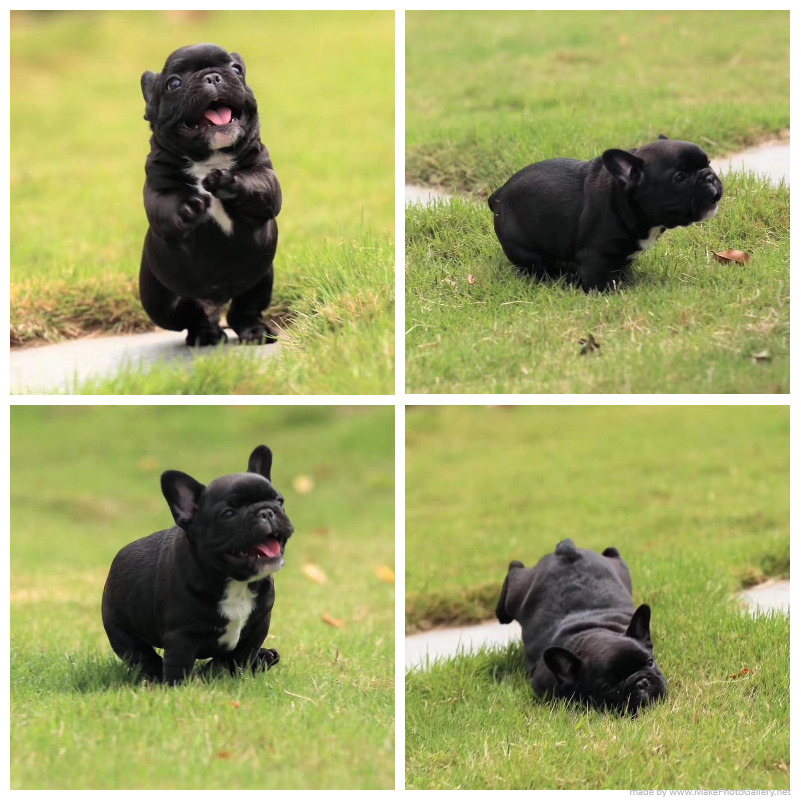 I slept really late last night; usually I go to sleep around 1AM or so (which is already really late when I wake up for work), but last night I slept around 3:15AM. I think I slept late because I brought my laptop upstairs to watch “Parks and Rec” and didn't want to put it down. Everything seems like it's floating. Or maybe I'm floating. I'll probably take a midday nap.

I think I organized a birthday party for two friends yesterday for the first time! I consider this a big deal because I'm usually wayyy too lazy to do anything for others. But they're good friends, they threw parties for me back in college, medical students during a pandemic, and I thought it'd be good to cheer ‘em up. It was not bad, much lamer than I had thought because I forgot until the day before, but had some good conversations and got to catch up with people I hadn't seen for a few years.

Oh, and major discovery. So I had problems with my audio cable which made me think there was something wrong with my Linux audio card (because it's the year of the Linux desktop). Yesterday, when I brought my computer up to watch “Parks and Rec” in bed, I accidentally bumped my audio cable and the volume went all the day down. I searched the cable to see if there were any buttons I had hit accidentally, and…there's an adjustable volume knob on the cable I hadn't seen for the past five (?) months. When I turned the volume up all the way it was unbearably loud. I'm so happy my audio card actually works and I'm just being dumb.

I think I'll send some stickers to my friend who lives in France, along with a personalised, handwritten letter. I brought up the topic of how my writing group would be doing snail mail pen pals since we're spread all around the U.S. nowadays, and she mentioned how it'd be cool to send sticker packs. I think it'd be a great way to test what the status of USPS is like since they're shutting down vast swaths of the service to collapse it before the election. It's also a great way to put a human touch on relationships strained by the test of time and distance and overall stress 😄