I've been watching so many babies and kittens/puppies playing together videos that I lost track of them. Instead, here's an uplifting image to keep you (us) going during the hard days. 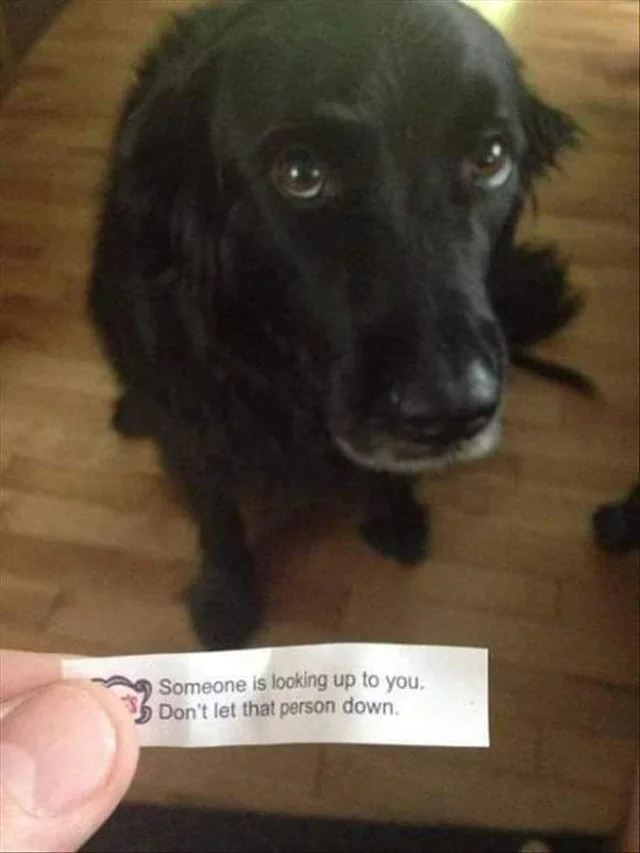 I think the President will die this week. The thought just came today (as developments kind of are taking place day-by-day, or rather hour-by-hour). I don't think I've been so sure of something in my life before. It's a very unusual feeling.

I was thinking about shorting a market index and then maybe making some money off the potential instability (recorded here in case, just to prove this isn't retroactively decided), but I don't like the idea of profiting off of suffering (which is why I don't invest in fossil fuel companies or military-industrial companies), and I don't like the idea of temporal investments (I like investing based on principles and over the long-term, which essentially cuts out shorting the market because there's only so much you can short).

On one hand, I would very much like the guy to do me a solid if he dies, partially because I lost out on $ZM (I divested all my shares, half @ $110 and half @ $62 for a gain of like $1000 or so, now it's at $480 and I'm kicking myself), and partially to have some good news amidst all the bad news. On the other hand, I think it's healthier as a society if Presidents don't die in office (especially one where many find so interesting). I kind of hate how I'm still the goody two-shoes until the end, but I think the tradeoff would involve surrendering my identity and I don't want to do that.

On a completely related note, I kind of hate how addicted I am to news these days. It really doesn't affect me how the health of some 74-year-old a few miles away is doing, and it takes at least a few weeks or months for a country to collapse, so it's not like I won't be able to find out about major things (like I need to flee the country now now now or stock up on food for six months) sooner or later. I might make a run to Trader Joe's to stock up on some canned / preserved food (…again…) in case of civil unrest. But having other people control me like this really sucks, and it sucks because it's really me controlling me. I still like being on the grid, but I lack the ability to not let it get to me.

I also need to buy some fresh veggies, I'm running out already and I went through like four bags of bok choy in a week.

What I do need to do is practice ukelele, and get my ukelele progress website up and running, and start my coding assignment project, and the other things that will get me where I want to go in life, and stop feeding habits that make me feel powerless.