Well, that was stressful and anti-climatic. 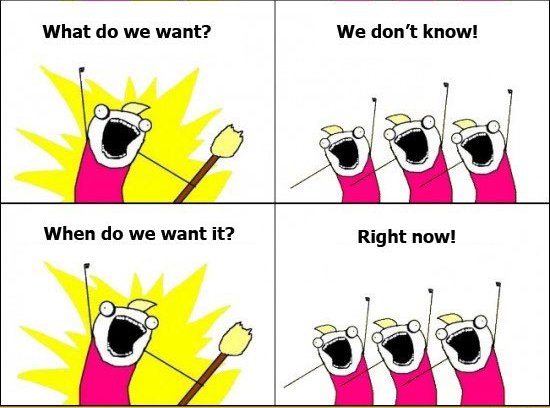 I really should stop worrying about political stuff, it's like a car crash you can't look away from. What I should appreciate is how my county voted 85/15, and it's really nice to be able to trust your neighbors to distinguish between right and wrong. Or the cynic in me is right and people are voting against Trump / for Biden because they're government employees who don't want the size of the federal government to decrease.

The craziest stories from yesterday were the delays in counting ballots due to the small things. Like, apparently Georgia is in play right now (…?!!) and the polling station in Atlanta had to stop counting for a while in the morning because a water pipe burst. I'm sitting here thinking, I really hope this doesn't change anything because if we start a civil war because of a pipe burst that'd be the dumbest way to die in human history. Luckily, I think I'm just being a bit dramatic. People are kind of just waiting around for the results, and nobody really wants to fire the cannon into Fort Sumter this time around because it didn't work out.

In terms of getting back to where we were in ‘08, or ‘92, yeah that's done. This isn't the old America anymore, it's a new one where you can accuse your opponent of trafficking children and threaten their lives and cruise to victory after he withdraws. It looks like America won't end tonight. Maybe in a few more years.