If Satan could make a year. One year. Just one.

What's more exciting than Florida in 2000? A Florida-type scenario in 2020 with not Florida, but Wisconsin, Michigan, Nevada, Arizona, Georgia, North Carolina, and Pennsylvania. Where we have to pick between Joe Biden, a guy we already got and who was…alright…vs. a guy who's killed at least a quarter million people (and probably a third of a million) just in the past year.

Yes. We are having trouble deciding between these two. This week's been some slow form of extra torture. This can't be how we die. This would be the stupidest way to die in human history.

If you're reading this in the future, this is the current New York Times headline just now: 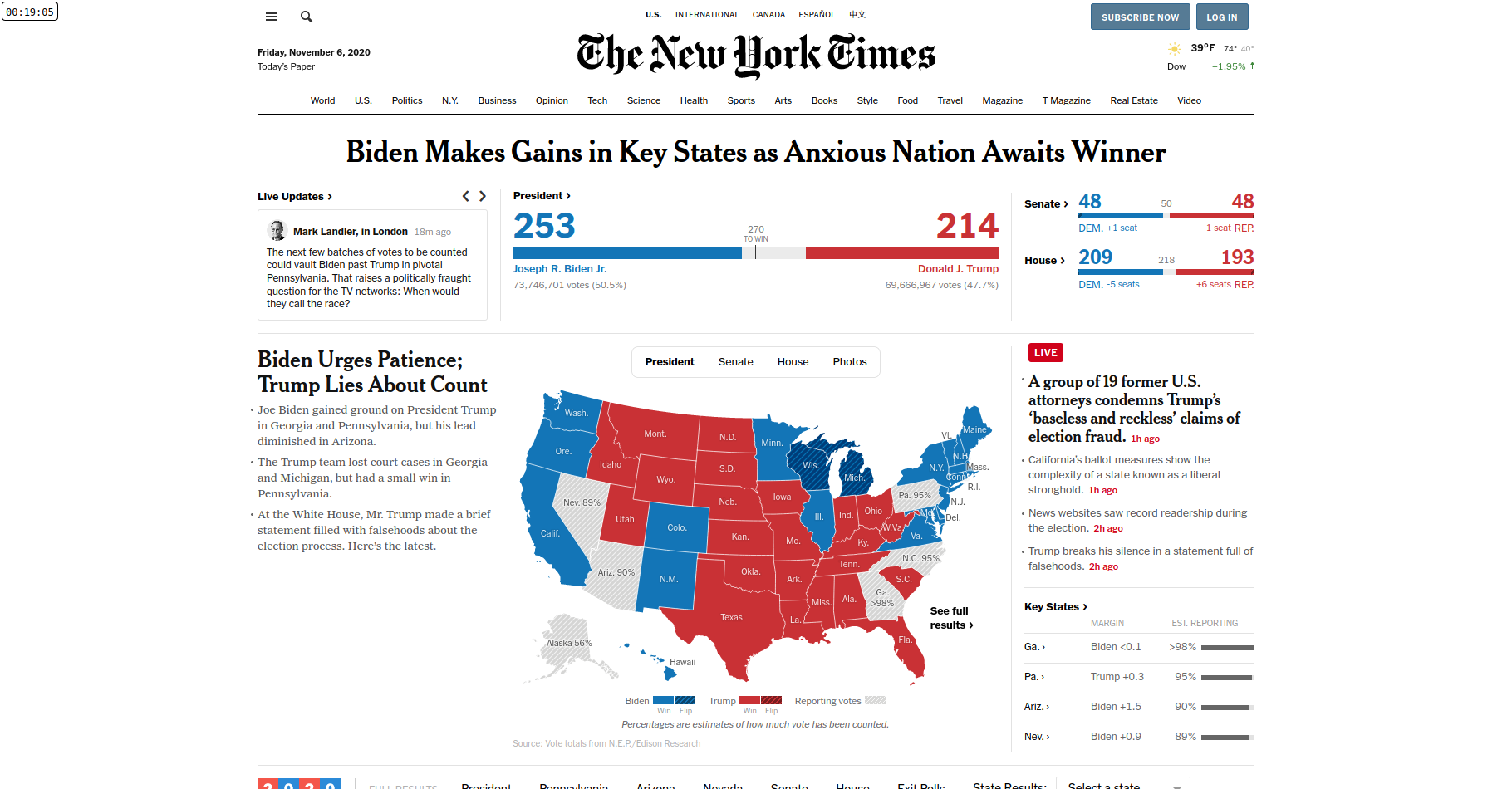 In other news, I cut myself on the face in two places with my razor this morning. I don't know how that happened, but it's right in the cheek area where I smile and have dimples and stuff, so I can't put a Band-Aid there. Not that I have Band-Aids in my apartment anyways. You know what? I'll take it. I was expecting this week to go so much worse than it did, that a small cut on my face seems like a victory in terms of preventing bad things.

Some situations I think are arising around the country:

Revolutionary: THE REVOLUTION IS DELAYED!!!

Polling worker: I'm going home for the night. Peace, y'all.

Trump Supporter: Give us the election results and we'll burn your polling station to the ground.

Trump Supporter named Karen: *sigh* give us the election results *or* we'll burn your polling station to the ground. 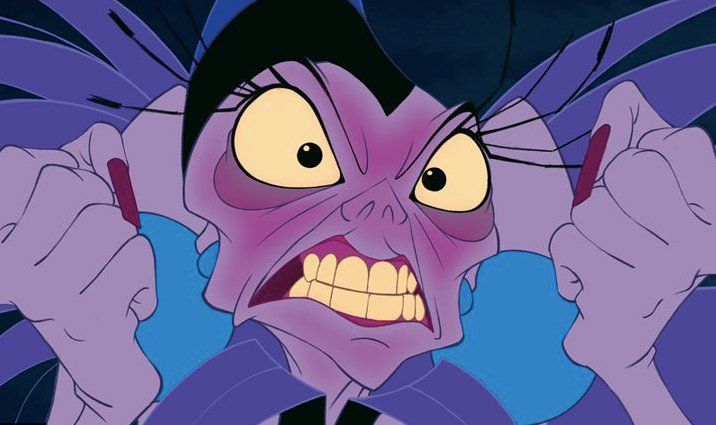