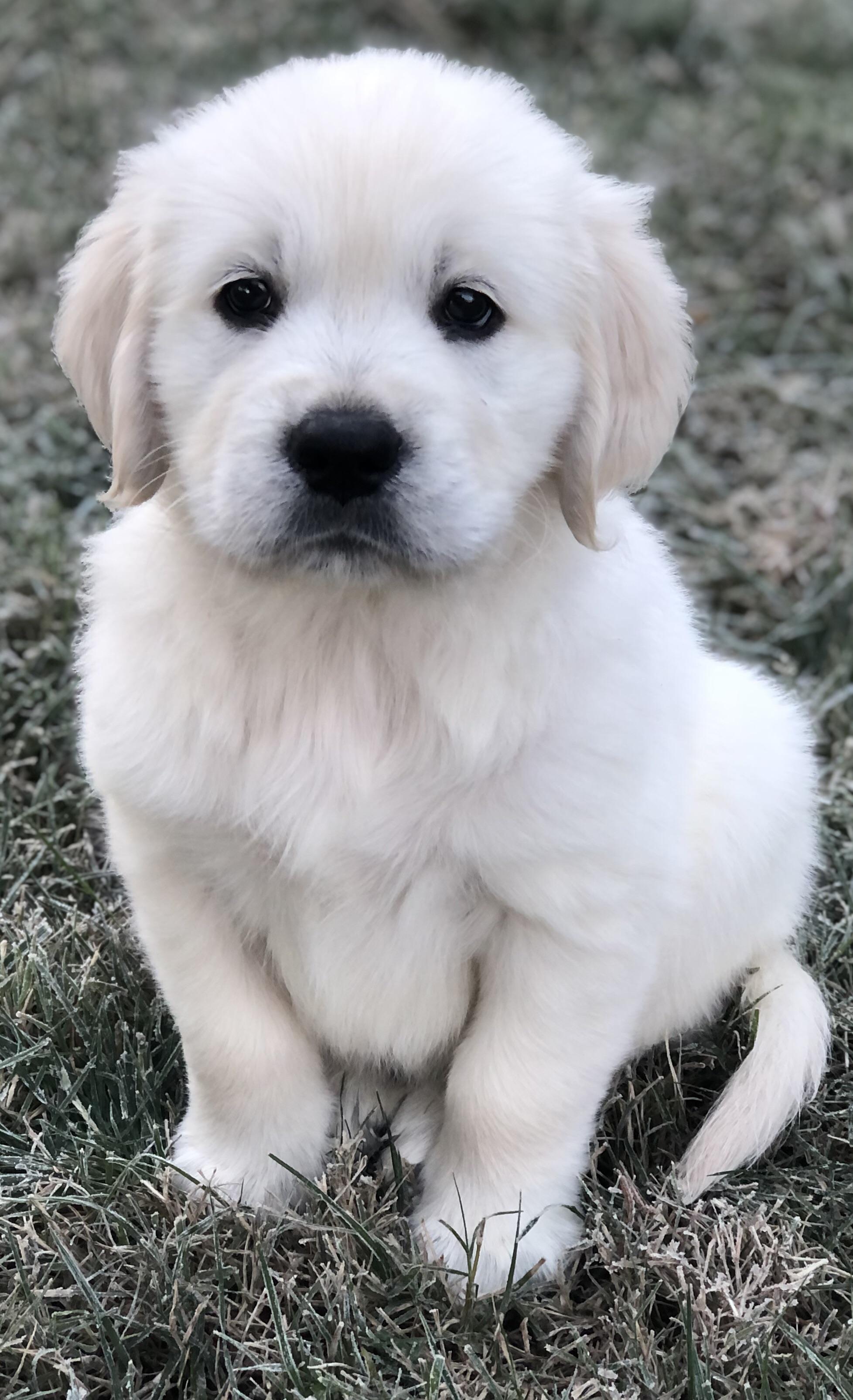 Sigh. Only for a few weeks. It's okay though. They stay around forever (in our hearts) 😍

So this morning I bought into a small company called Luminar Technologies. It's run by this guy who's younger and richer than I am (who is now a lot richer and more liquid than I am, and the younger part makes me feel a bit old). This company I've been following for a little while because I think they're a startup making LIDAR devices (kind of like radar using light instead of radio waves). I thought they were pretty small, because they were only started a few years ago. Imagine my surprise when yesterday, I discovered that this company was publicly listed and had been for a few days. I very quickly decided to buy in.

So the reason I decided to buy into this company is because (I think) it's one of the pioneers of solid-state LIDAR. Historically, LIDAR has been some laser beam that's mechanically actuated in order to paint a 3D point map of the surroundings. This is hugely expensive, mechanically unreliable (or more prone to breakage), and power hungry, making it infeasible for production usage. Solid-state LIDAR is an ASIC, which gets you back on the path of Moore's Law. And the thing about Moore's Law is, it's extremely profitable.

The other big reason I decided to buy into this company was because of its obsession with cost and quality. It's targeting prices of less than $1,000 per unit, and probably closer to $100 per unit. You know how Tesla keeps saying LIDAR isn't necessary for autonomous driving, cameras are fine? No, they're fucking not, because there's no seminal depth information from a camera, you have to derive it, which takes additional software that can fail and get somebody killed. You need LIDAR in order for many of these “autonomous car” thingamabobbers to work properly, the cars aren't feasible without them. It probably also makes this and the next generations of cruise control much safer too. Lower cost means higher demand and hopefully the higher volume that results in large amounts of thin margins, which creates a resilient sales funnel of distributed customers and higher business safety.

Add to this the fact that the CEO retains a majority stake in his company (no small feat, most founders are diluted down to a bare minority stake of something like 10%), it creates data (and I loveeee data), blue ocean environment soon to be winner-take-all environment like all tech does, yada yada yada I'm in here's my money.

This is where the stress starts again, because the media (bless their fucking hearts) start saying “BUYBUYBUYSELLSELLSELL” and you have no idea whether to trust your own gut or whether to flap in the wind (pretty sure the answer is to trust my own gut). I almost lost it this morning and so I locked my phone and my keys in my Kitchen Safe so that I won't touch them. I wish there was a way for me to just forget about this investment and just let it sit there, because the more I follow news the more I get stressed out. Good incentive to meditate, I guess.

Then I remember how I bought in for $ZM (Zoom) at $64, sold half at $120, panicked because the stock went on the decline from $120 to $62 and sold there, then watched from the sidelines mouth apage as the coronavirus pandemic + stock market stimulus shot the stock up to $550 (which would have covered my sabbatical a couple times over).

So now I'm thinking, fuck the news, I'm just going to keep holding and if there's no way to lock my position in this specific stock I might change brokers and migrate my account so that I don't have to look at this stock and how successful and whatnot it's doing. I'll just keep AT&T. Which currently is trending at -6% returns on my investment. I'm very happy with just looking at this. Keeps me humble.

Also what the fuck is IPO via SPAC? Crazy kids and their new-fangled financial instruments.