Due to the coronavirus pandemic, the D.C. metro region has been in a state of lockdown. To alleviate fear and stress, my writer’s group has put together a daily “morning pages” get-together on Zoom in order to touch base before starting the day. Here’s some of my brief thoughts.

So um. Yeah. I did not get much sleep yesterday. 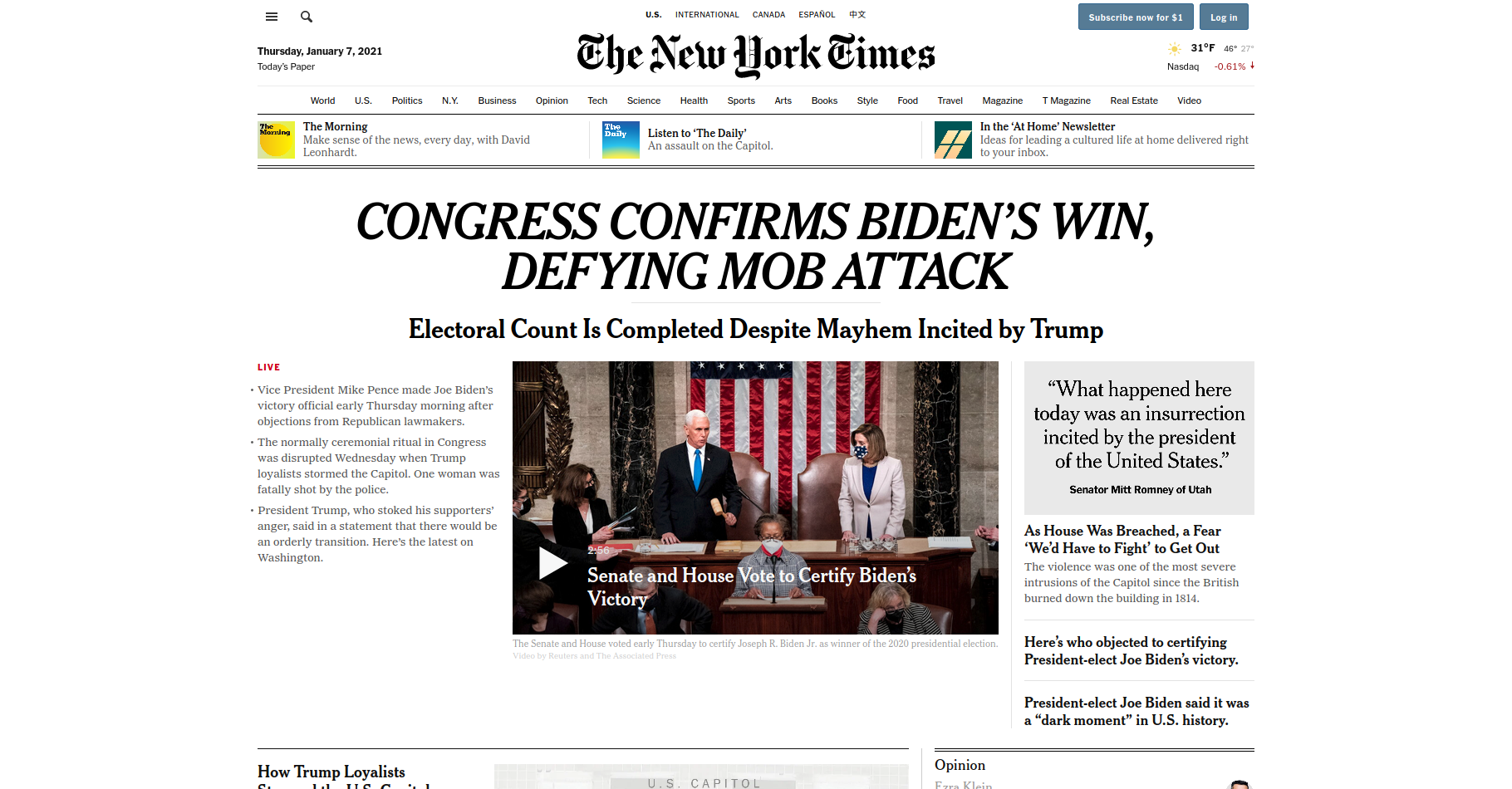 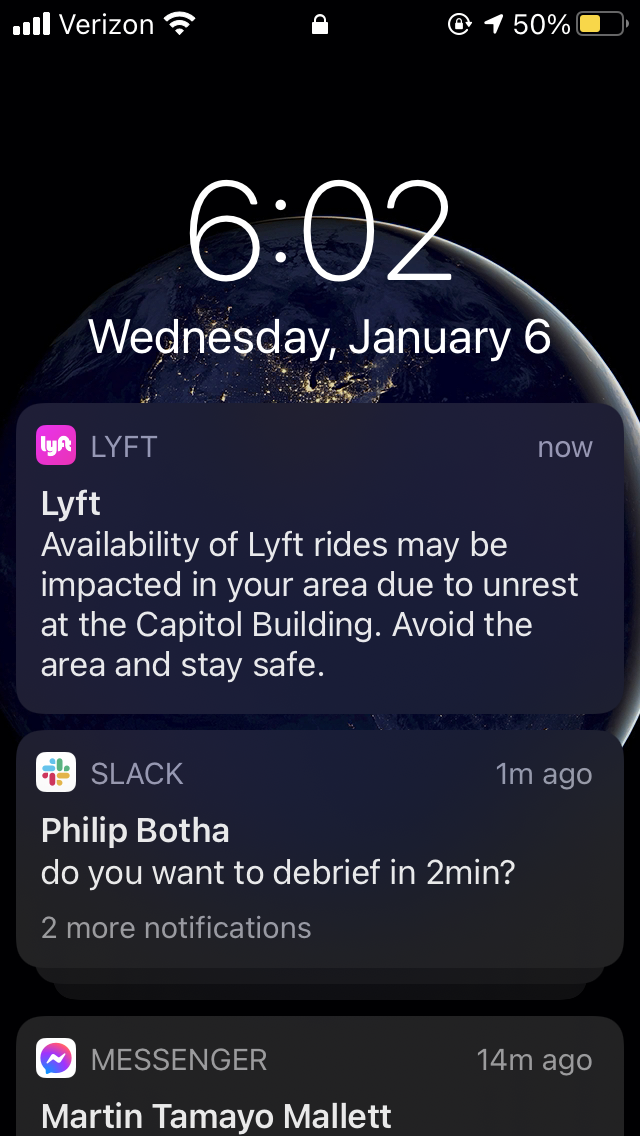 O.O But also we need statehood for D.C. O.O

So I slept a bit later than I would have liked because news addiction (apparently alot of the rioters were staying at hotels in Arlington, so maybe a couple miles from where I was). Also I couldn’t buy groceries yesterday or go outside and stuff.

But mostly I couldn’t sleep because I drank a liter of almond milk at 3AM in the morning. So I was in the bathroom between something like 4-5AM just pooping. Maybe the poached eggs I made just weren’t very fresh anymore, or it’s not a great idea to mix almond milk and poached eggs together, or maybe just don’t eat late, or maybe having one layer of blankets wasn’t enough. But yeah, that and getting up for morning pages I did not get much rest. Somehow my bad decisions eclipse the world’s bad decisions during impact for me.

I feel pretty awake though. I wonder whether this is latent caffeine in my system, or whether it’s adrenaline like somebody might come and break into my apartment now for whatever reason. Maybe it’s sympathetic freaking out because my coworkers in the city are uh…fleeing the city or something because the rioters are actually outside their place vs. not anywhere close to mine. Or maybe it’s because I operate better in crisis than in…peacetime…for lack of a better phrase.

I think given how I snapped mentally yesterday I requested a mental break day off from my manager on short notice, so hopefully that goes through. Maybe then I can at least finish some personal work (like chores and shit), also I need to run to the grocery store in case they continue bombing and we go on full lockdown for the next two weeks (which is…maybe not bad because of the pandemic we should be on lockdown anyways).

Also thinking about the future. I think George W. Bush killed around 4,000 Americans through bad policy (Iraq War), Donald Trump killed around 400,000 Americans by the time he leaves office and the dust settles (COVID-19 pandemic), so will the next Republican president kill 40,000,000 Americans if this trend keeps going on? People keep talking about how one of the existing senators is smart enough in order to destroy our democracy and seize power in a dictatorship, and I’m sitting over here wondering whether we’re gonna be that lucky to have somebody that competent.

Man the headlines in the future are gonna be insane.

Good morning, this is BBC Channel 8 and today is January 20th, 2025. President-elect Alex Jones is sworn in as the nation’s 47th President. Jones, famous for publicizing the Sandy Hook conspiracy theory, takes office after a wide mass suicide across the federal government…