Hey hey humans can be cute too! Just look at these two guys and this granny!

It's a very Kafkaesque atmosphere here in D.C. To provide some context, this Twitter post is hella real: 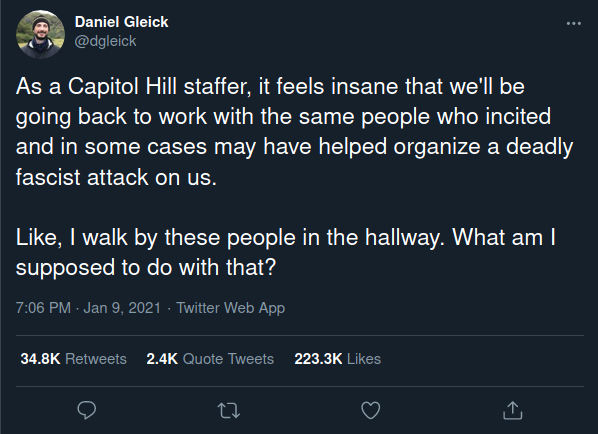 I find myself laughing rather insanely when reading the news nowadays. Apparently the media effortlessly pivoted from “this coup is a scandal” to “this watch is a scandal”:

“At his inauguration, Mr. Biden laid his hand on the family Bible wearing a stainless steel Rolex Datejust watch with a blue dial, a model that retails for more than $7,000 and is a far cry from the Everyman timepieces that every president not named Trump has worn conspicuously in recent decades.”

Apparently the watch belonged to his dead son. So. Yeah.

Published on January 22nd. Not even 48 hours go by and the press has already switched gears. And this is the New York Times, it's not like it's Fox News or OAN or some QAnon stuff you can just dismiss as crazy people. It really makes your head spin, because we had an attempted coup less than 3 weeks ago and it's like everybody already forgot about it.

I recall this episode of “Rick and Morty” where Rick and Morty destroy their entire world and have to go to an alternative one where they're dead but everything else is fine. I feel like I have the same look in my eyes. 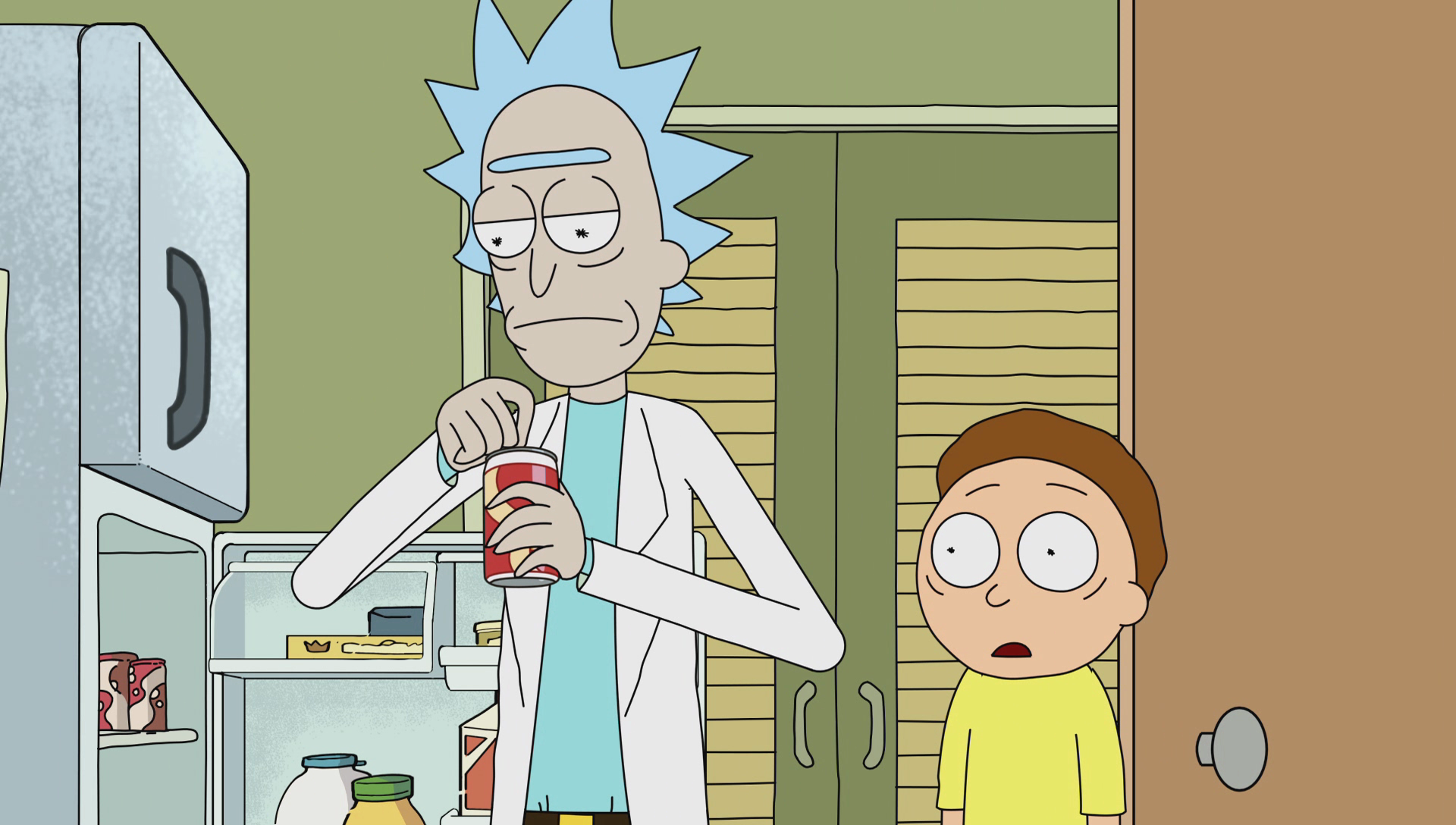 Dunno if it'll wear off anytime soon. Be nice if it did. I have a feeling this will be me for most all 2021.

Anyways. It's getting colder around here for some reason. We're expecting some sleet and probably ice rain. I forgot about it because I have the short-term memory of a goldfish and went outside for a walk and got soaked. But the warm shower afterwards felt really nice.

I think I gained an extra five pounds somewhere these past two weeks. Never buy groceries when hungry.

Maybe I should write a letter to myself in a year, or maybe 2 years, and see whether I can tell myself some things I would like for myself to do. Just take my mind off of things and plan for the future, because planning for the future is the surest way to believe you have one.